Every year the BAMFSIES recognize the top in superhero RPGs. As a part of this, every year we have a "Gamer's Choice Poll" - which is basically an open ballot for everyone to vote on their favorite release of the last year. We're accepting nominations for the Gamer's Choice ballot now. Please feel free to enter your suggestions in the comments below.
Posted by BAMFSIES at 8:00 AM 4 comments: 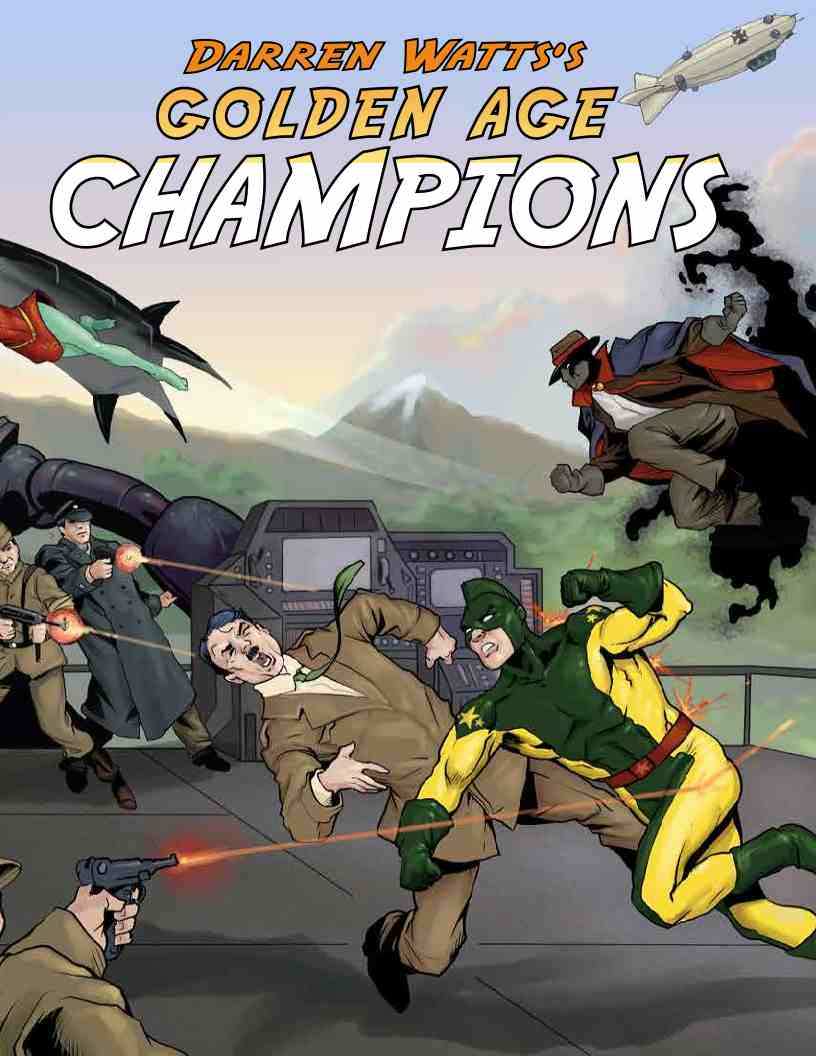 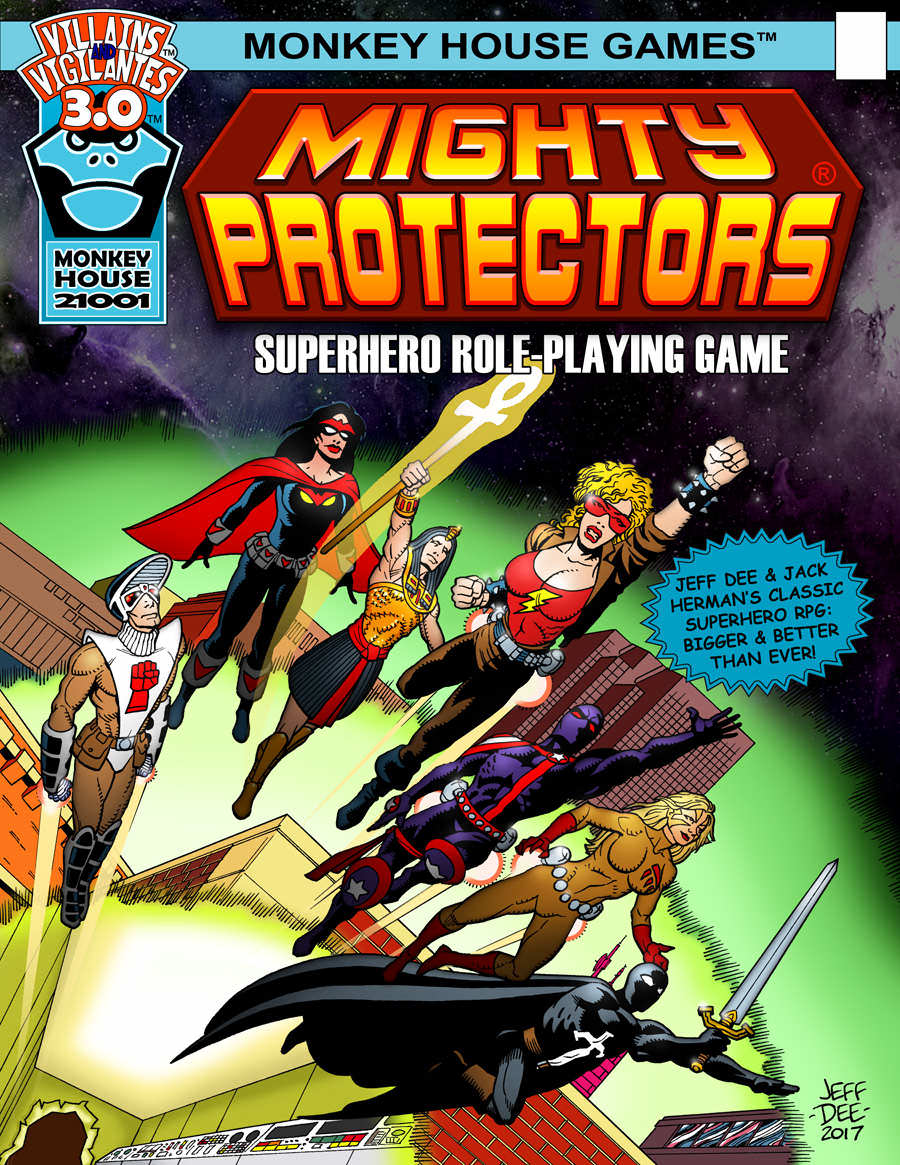 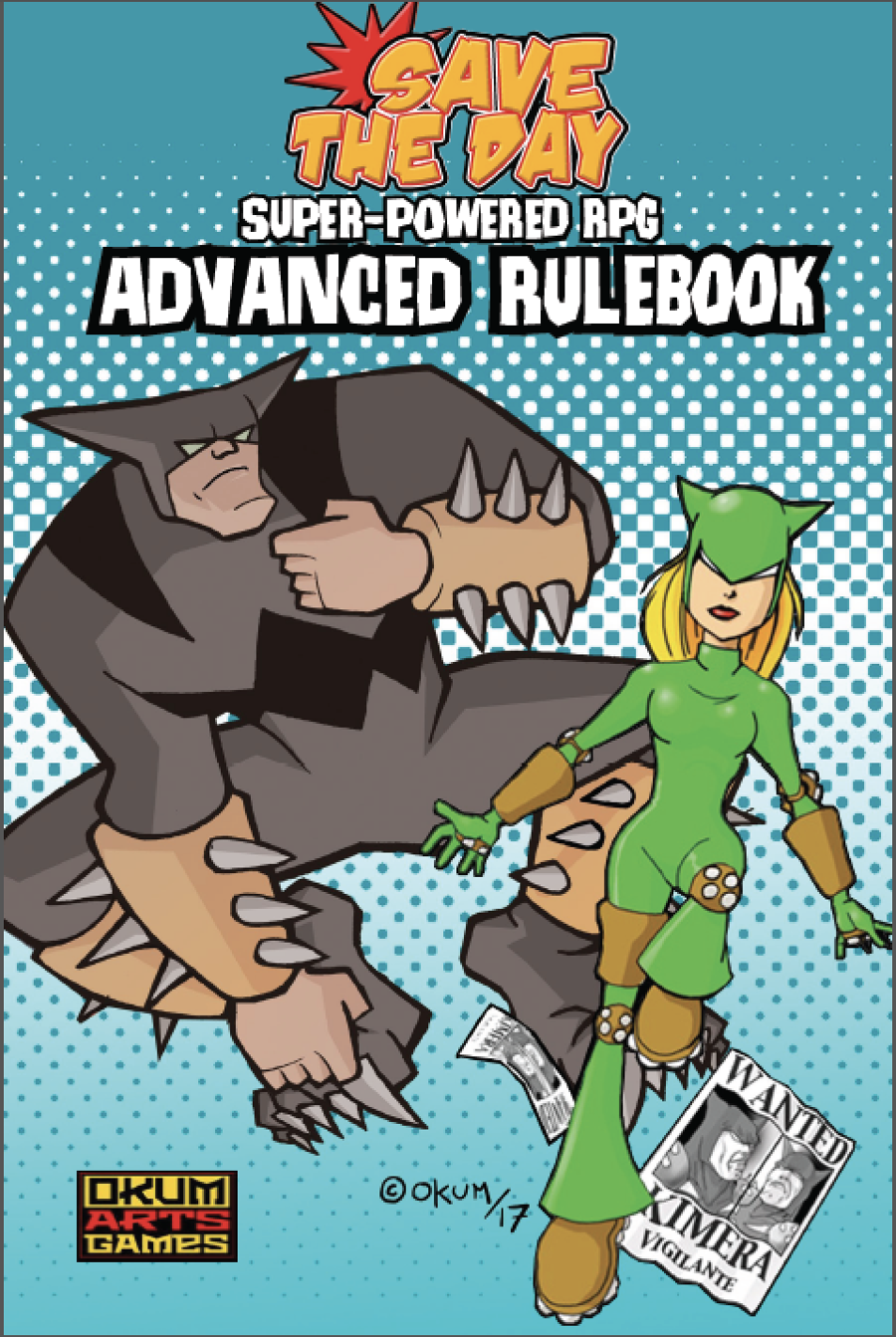 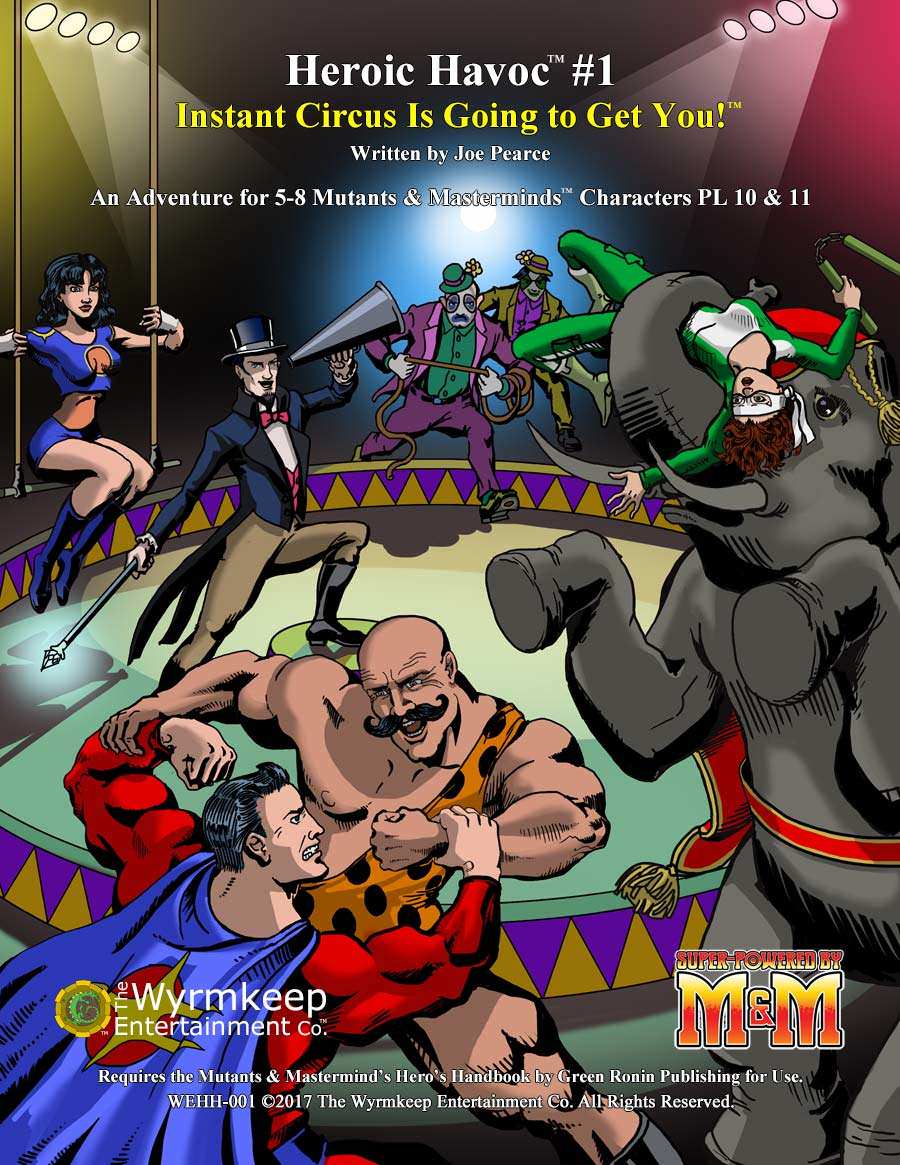 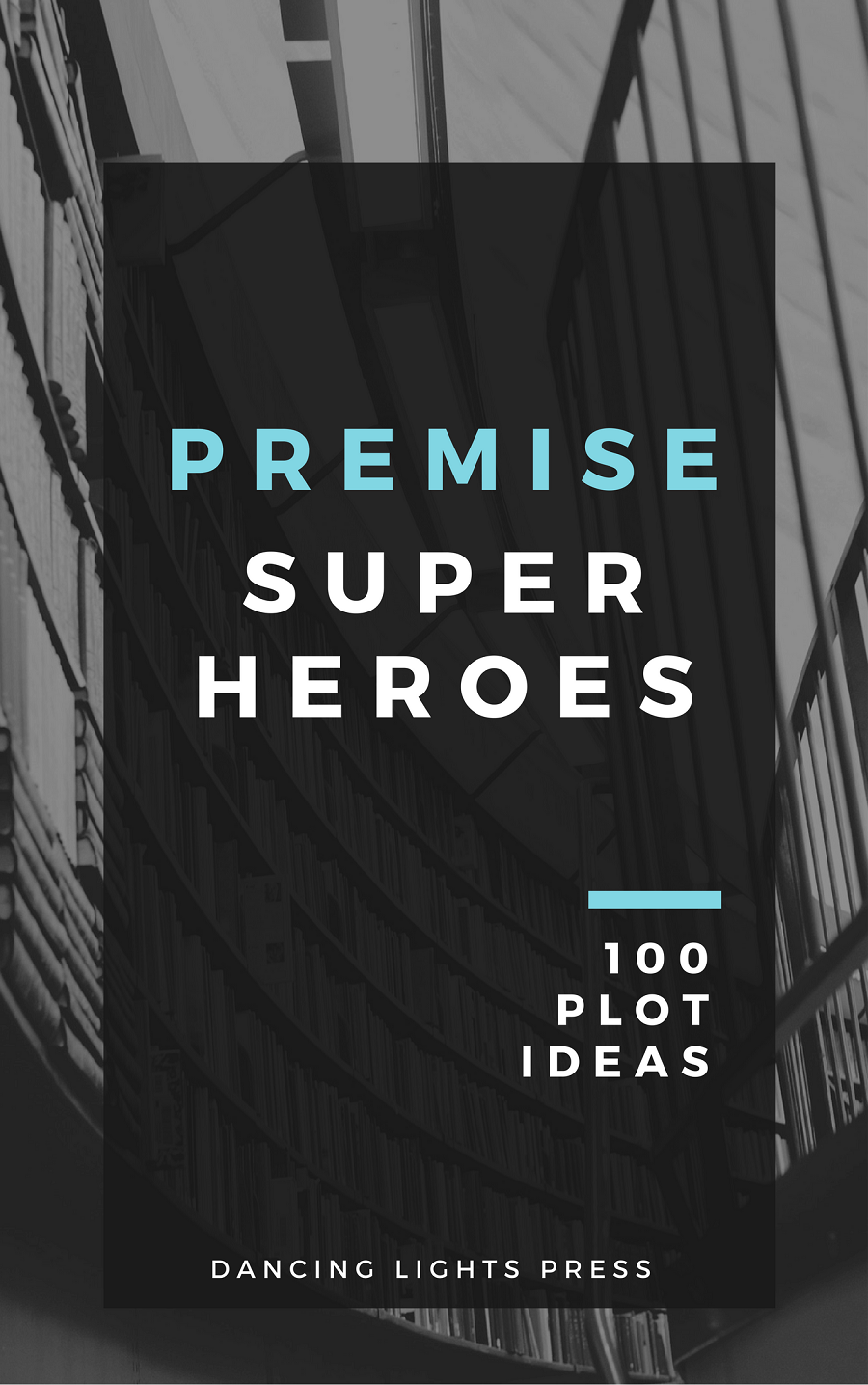 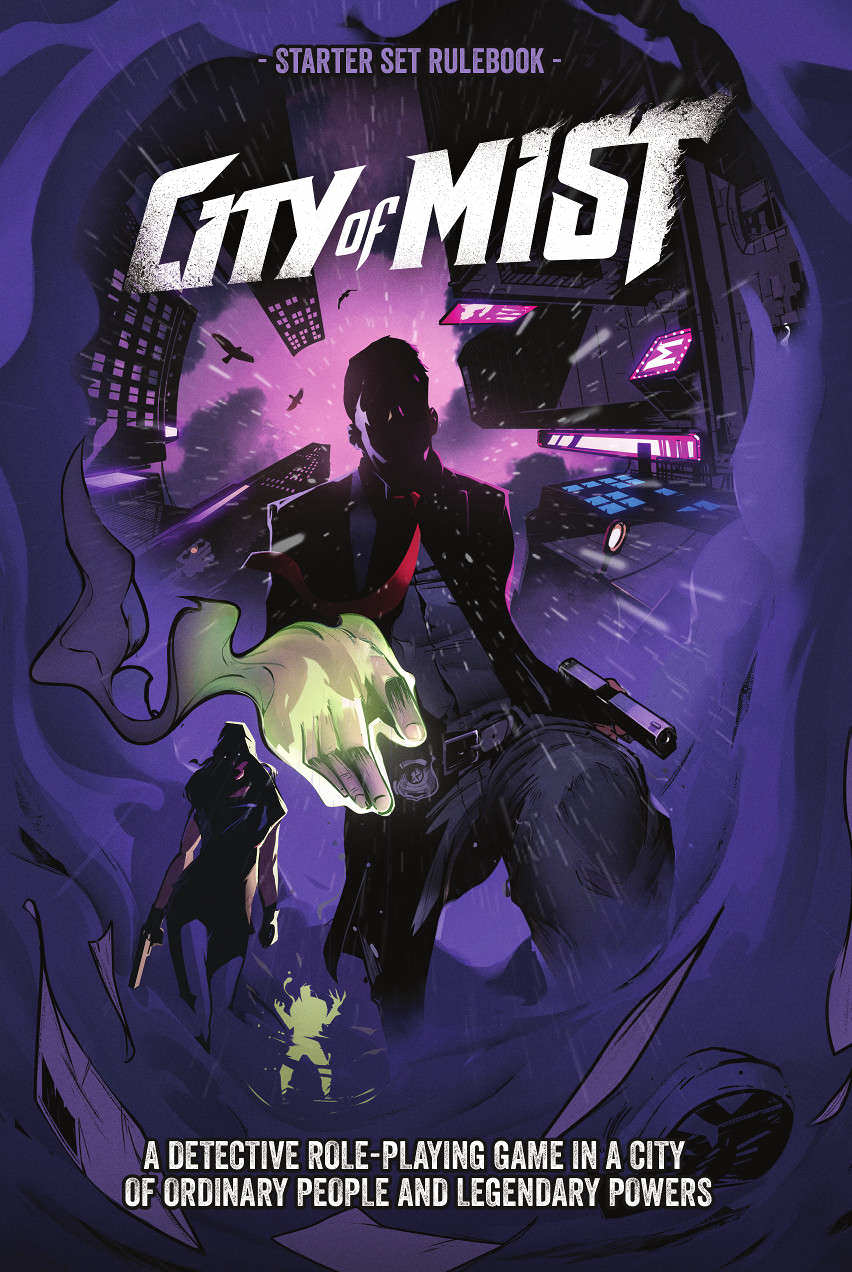 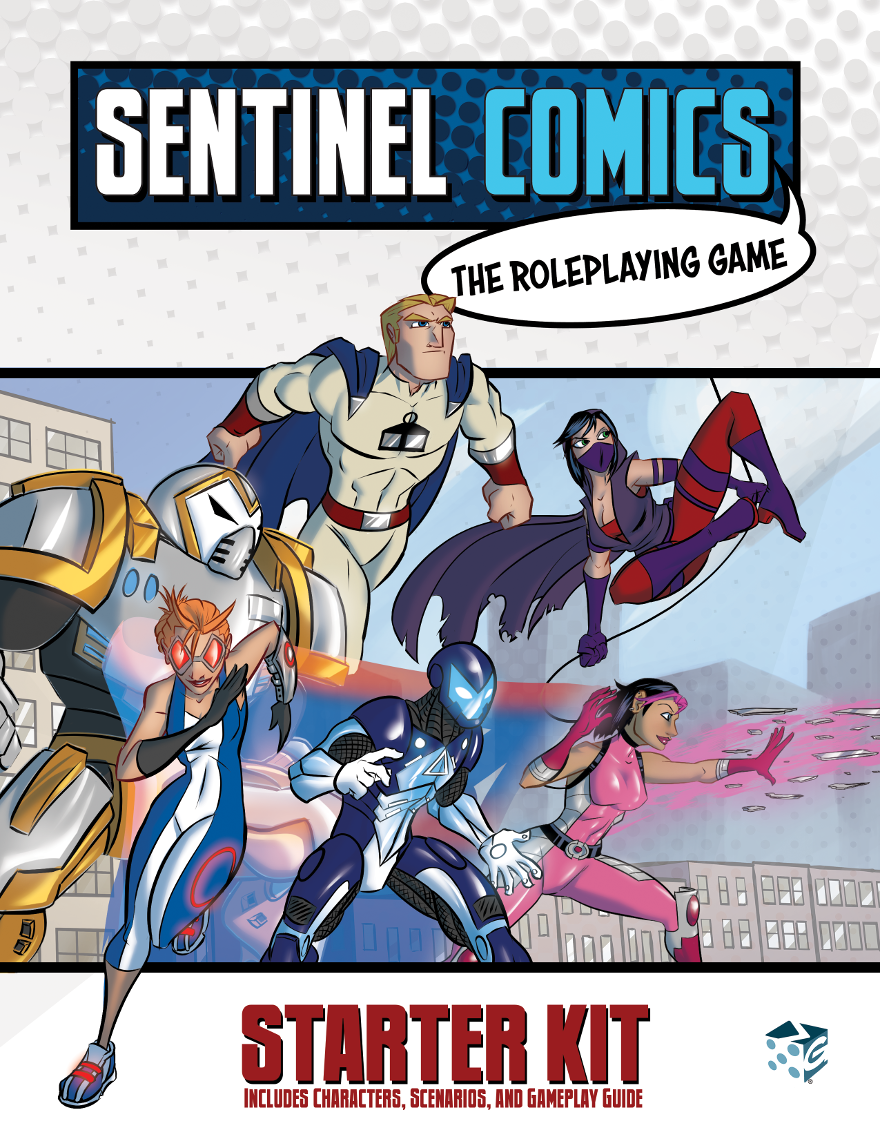 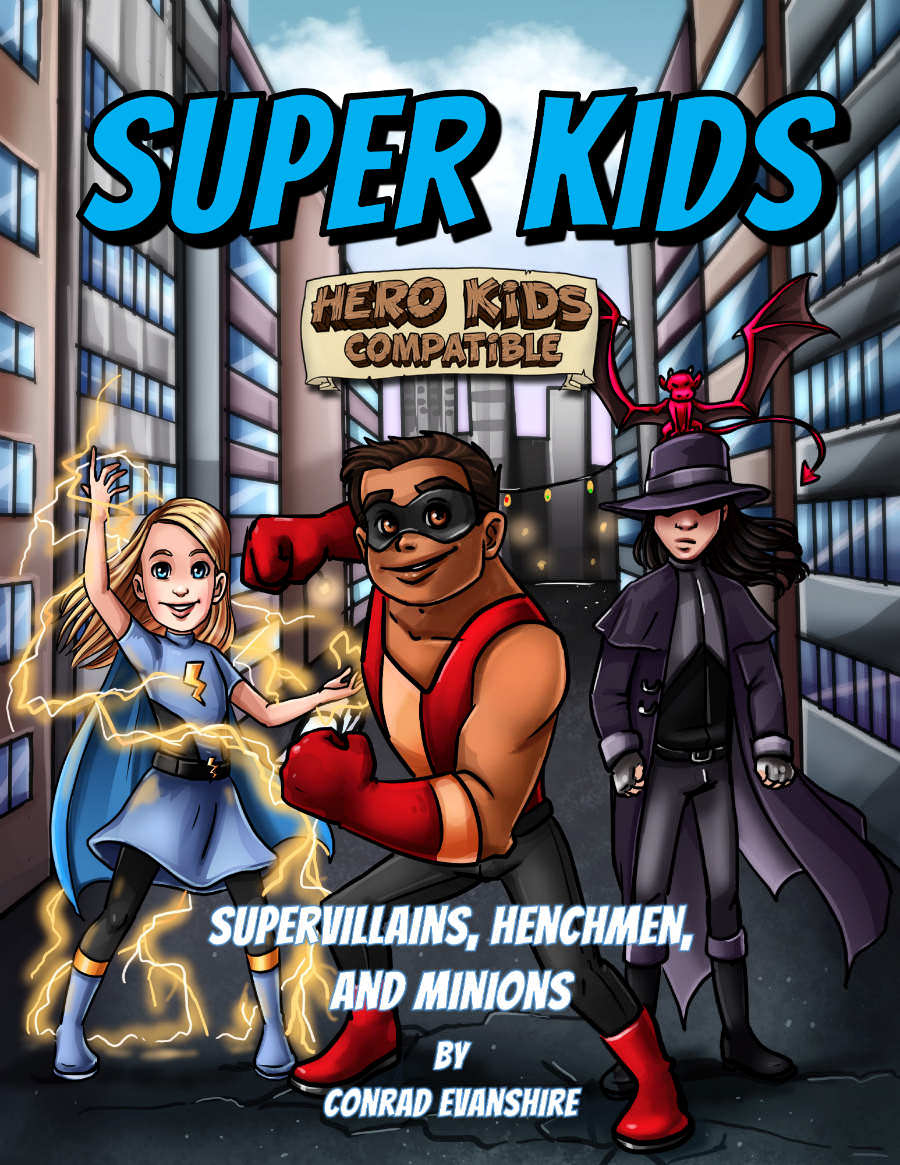 The BAMFSIES Gamer's Choice Poll for 2017 is Closed! The judges have submitted their Spotlight Awards. We're getting everything written up and - all awards to be Announced on 2/8/2018
Posted by BAMFSIES at 9:35 AM 2 comments: